The Service You Need,
When You Need It Most 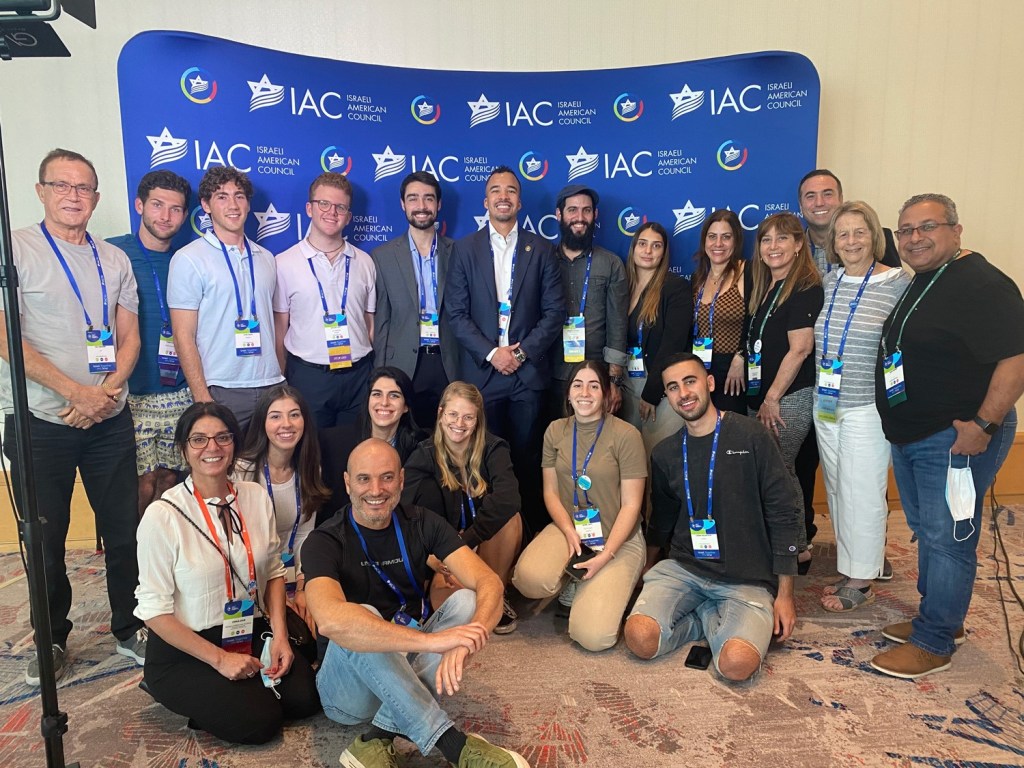 Recently, I was honored to address the Israeli American Council (IAC) National Summit, the largest gathering of Israeli Americans in the country, in Hollywood, Fla. Notably, it was the first major Israeli and Jewish American conference since the pandemic, with more than 3,000 people from across the nation in attendance. I felt inspired by joining so many people committed to cooperation and the advancement of shared goals.

At a welcome reception early in the summit, I had the pleasure of sitting next to Col. Golan Vach, commander of the famed Israel Defense Forces’ Search and Rescue Unit, which responded to the tragic condominium collapse in Surfside, Fla., last July. It was inspiring to learn about the unit’s heroic efforts, which marked the first time that the United States has allowed a foreign nation’s army to operate on American soil in a humanitarian mission…
Read full article HERE